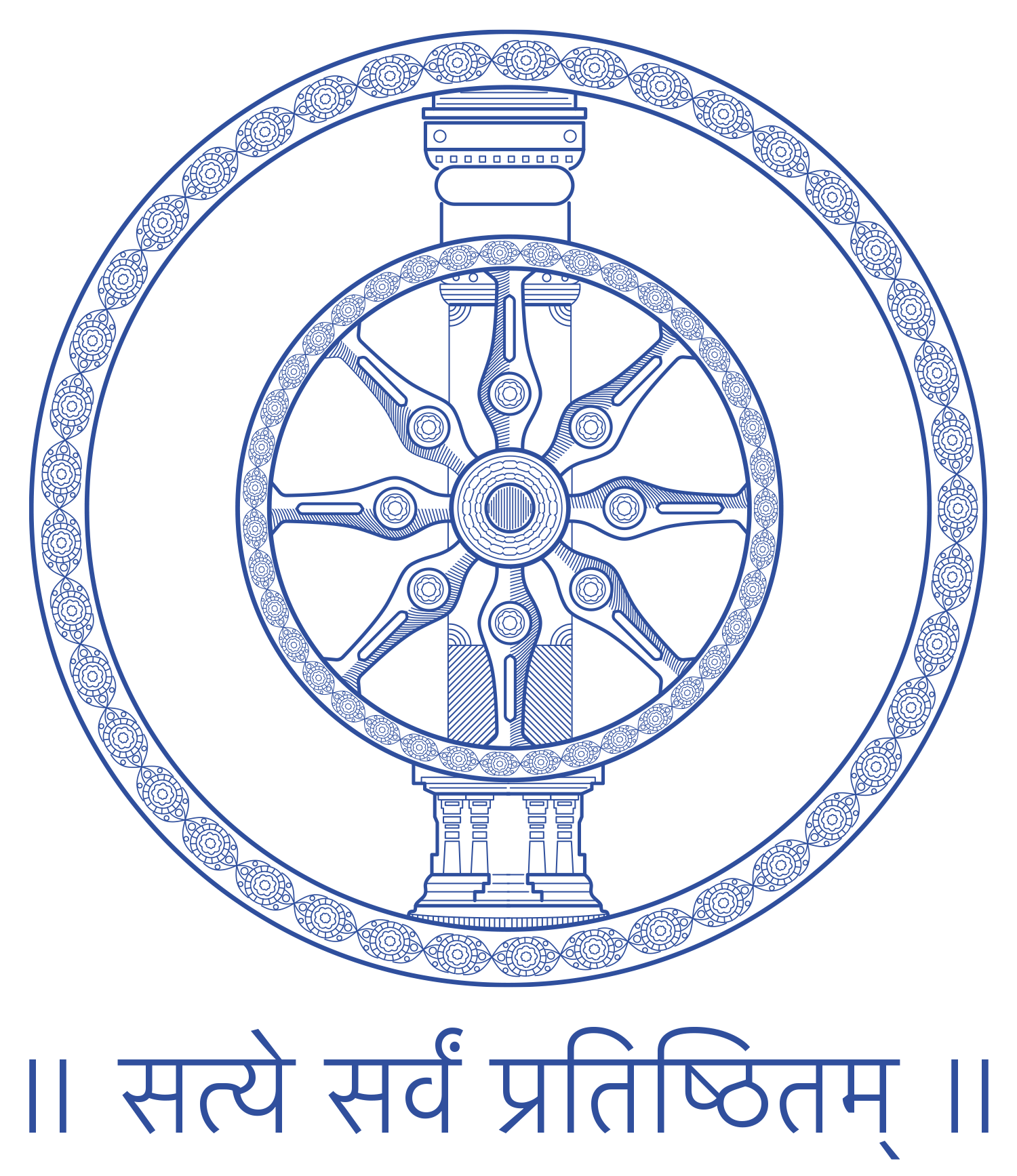 In the dispute between BIMTECH, Birla Institute of Management versus Fiberfill Interiors & Constructions, (ARBA. No. 26 of 2022), Orissa High Court passed an Order on July 28, 2022, by JUSTICE ARINDAM SINHA: “The order has held that a mere reply to the notice of arbitration would not save the period of limitation for filing the counter-claim(s). The Court held that the date on which the counterclaim is filed before the arbitrator would be the relevant date for determining the date of stopping of the period of limitation unless the respondent had issued a separate notice of arbitration raising the counter-claims,

The Appellant’s legal representative stated that the dispute was dated in the year 2014 when the contract was terminated and the respondent vacated the site; however, the counter- claims were only raised by the respondent on September 18, 2019, which should have resulted in the counter-claims being barred by limitation on the date of institution. Secondly, the time-barred counter-claims of the respondent were allowed by the arbitral tribunal, which was an err on their end hence the award on the counter claim suffers from grounds in section 34, for it to have been set aside. The Court below had not done so.

Reason for Sustaining the Arbitral Award

The Respondent in supporting the award on the counter claim raised two contentions in the alternative. The first is in supporting reasoning given in the award and impugned judgement on the finding of fact regarding limitation. The found fact relied upon is that the final bill had not been settled and therefore, it cannot be said that the prescribed period had commenced running against the respondent in preferring a counter claim. The alternative contention is based on the State of Goa (supra) on basis of the said letter dated 7th April 2017 for the respondent to claim as covered by the exception curved out in the judgement.

The arbitral award was set aside by the Orissa HC to the extent it allowed the Respondent’s counter claims, and the appeal was disposed of.